IN.DIGG.NATION COLLECTIVE
PARTNERS WITH SIX COURSE/RCA RECORDS FOR MULTI-ALBUM DEAL WITH PROTOJE, LILA IKÉ AND SEVANA
The First Release Will Be Lila Iké’s New Single/Video “I Spy”
Out On April 16

In.Digg.Nation Collective, the label and artist management company founded by GRAMMY-nominated Jamaican artist Protoje and also home to Lila Iké and Sevana, announces a deal with Six Course/RCA Records. All three artists will release projects through a multi-album venture.

April 16th, 2020 marks the first release of this fruitful partnership. Lila Iké, one of Jamaica’s most promising stars, will unveil her latest single and video for “I Spy,” produced by Izy Beats (the same hit maker behind Koffee’s “Toast”). In this playful song over soft guitar licks, the soulful singer beckons her listeners with innocent flirtation and a sweet falsetto.  “I Spy” will be featured on Lila Iké’s debut EP, which will drop shortly after her new single. Sevana and Protoje will follow with new music later in the year.

Protoje founded In.Digg.Nation Collective in 2014 with a mission to unite like-minded talent and evolve Jamaica’s limitless export of music. This major label partnership is yet another turning point for him, his team and the island’s music as a whole. 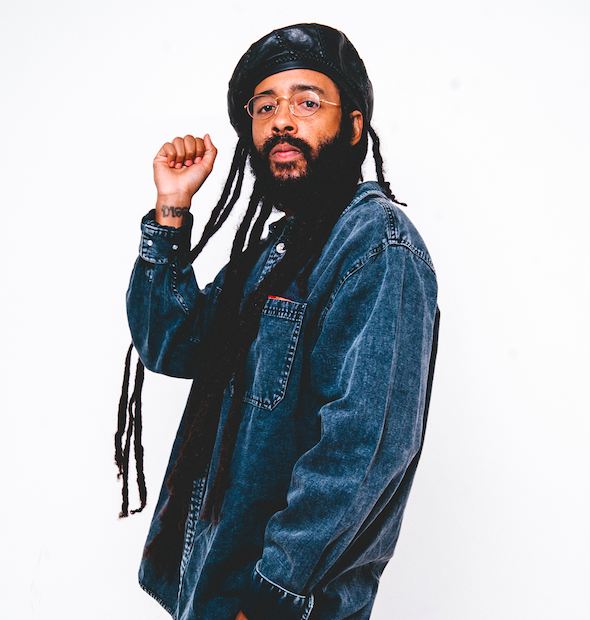 “I feel very grateful to have been given the opportunity to not only impact my life and career journey with this deal, but also that of the two other artists on my label (In.Digg.Nation Collective) – Lila Iké and Sevana. I’ve always felt that one of the biggest challenges for Jamaican artists is the lack of exposure on the world stage. With a label as globally strong as RCA, they are able to provide us a platform to showcase our talents on an even broader international level. I really like the team there and what they are doing, and how they approach music – from the ground level, all the way to the top,” states Protoje. 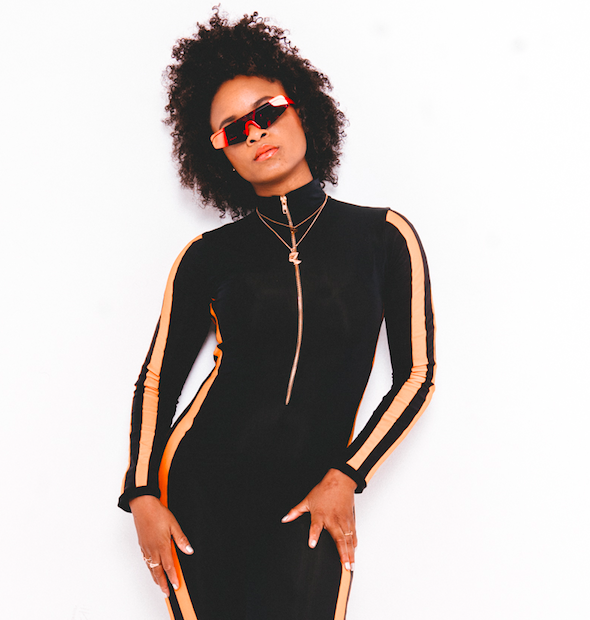 Lila Iké expresses similar sentiments, “The RCA team I met has really good energy and is just as excited about music as I am, so it’s just up from here! They also have some of my favorite acts. All these artists are doing very well, so their success to me is a good indicator of RCA’s ability to cultivate talent.” 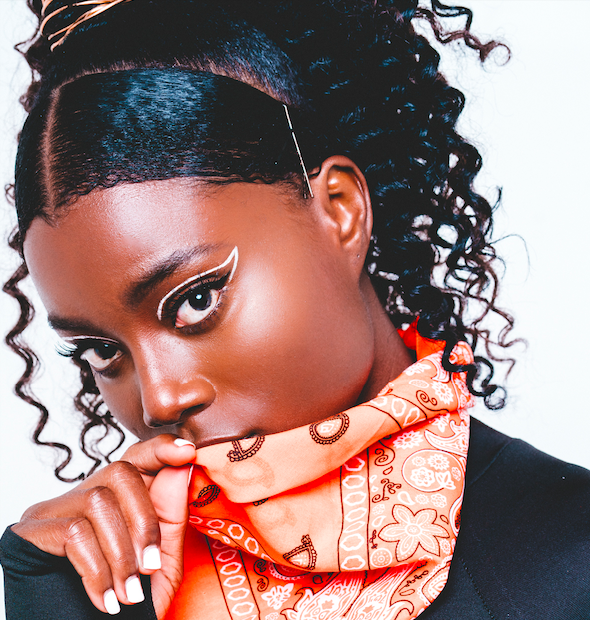 Sevana says this partnership is a “big deal for me, especially with the kind of music I’m making. Most Jamaican artists go their entire careers never acquiring major label help. All the work I’ve put in over the past 5 years has led up to this moment. I feel blessed, grateful and more motivated than ever.”